Brad Ictech is a sociological social psychologist and trained quantitative and qualitative researcher who has worked in IT for over 15 years and as a researcher since 2013. He received a BA in Sociology from Southeastern Louisiana University, an MA in Sociology from the University of New Orleans, and is currently a Sociology PhD candidate specializing in Social Psychology at Louisiana State University. Brad has taught college courses on statistics (University of New Orleans) and sociological social psychology (Louisiana State University) in the past. He is currently now the owner of OverDrive Digital Marketing.

Learn about my latest research and other data analytics projects as they unfold.

My researched published in peer reviewed journals or academic texts.

Hire me to analyze your data and provide actionable insights for your organization. 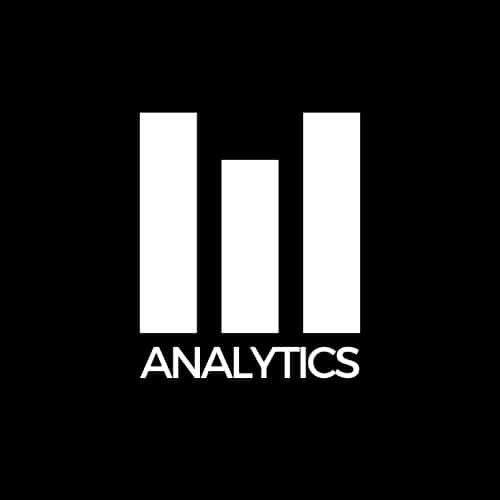 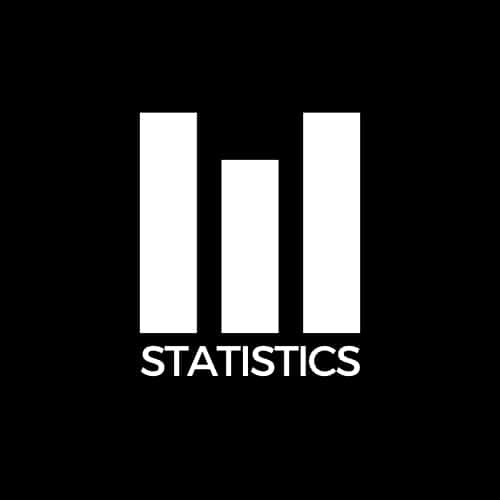 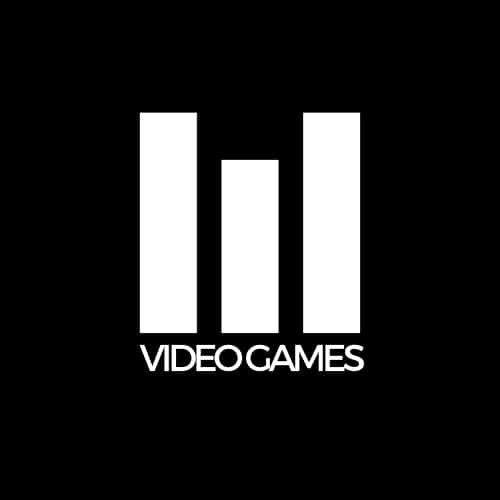 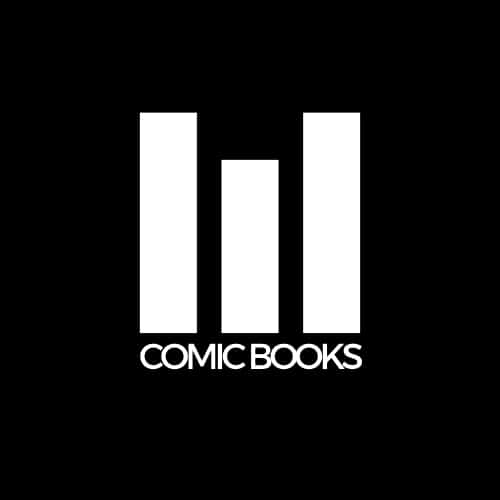 FREQUENTLY ASKED QUESTIONS ABOUT BEING A SOCIOLOGICAL SOCIAL PSYCHOLOGIST

What is Sociological Social Psychology?

What Kind of Sociological Social Psychologist Are You?

I fall mostly inline with Symbolic Interactionism, which is itself a diverse variant of sociological social psychology, the rise of which is connected with the emergence of American sociology in the early part of the 20th century, largely because of George Herbert Mead’s ideas concerning the self-society relationship. At the core of Mead’s theorizing is the idea that society gives rise to the self, the self in turn influences behavior, and behavior acts back to maintain society, though emergent behavioral patterns may also promote societal change.

Toward the mid-20th century, symbolic interactionism split into two different strands, often referred to as the Chicago School and the Iowa School. Although both claimed inspiration from Mead’s ideas on self and society, the two schools make different assumptions about the nature of the individual, the nature of interaction, and the nature of society.

What do we make of the diversity of approaches to social psychology within the field of sociology?

On one hand, the diverse character of sociological social psychology (and of sociology more generally) may in part indicate a lack of shared standards for developing and testing theories, which one might argue reflects the diverse and multifaceted nature of the social phenomena under investigation, so theoretical and methodological differences should be tolerated, if not appreciated and cultivated. 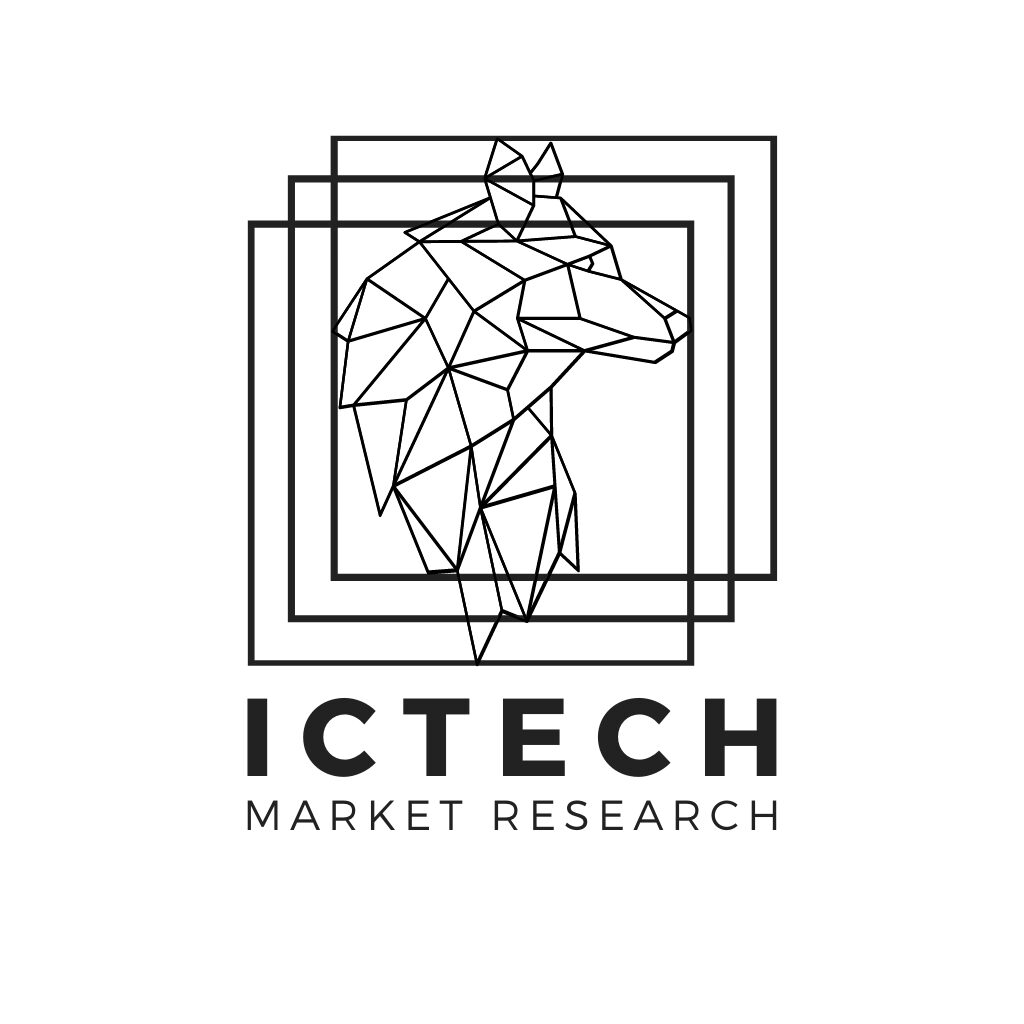